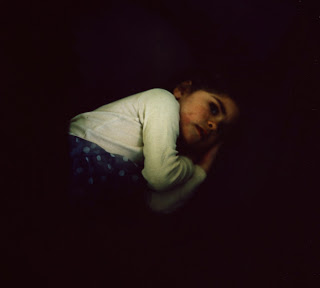 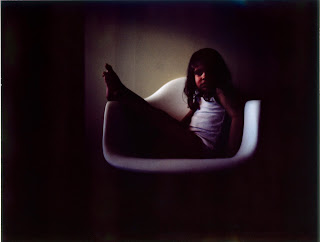 Karlie
Posted by maticki at 2:55 PM No comments: 2nd underwater pic. Don't think this is the last time I ll be doing this!

Posted by maticki at 1:08 AM No comments:

when we were young continued part of the series I have been working on


My first underwater shoot attempt with the disposable kodak camera (at 800 ISO), quite happy with the result. This was taken during my weekend in Sweden, Stockholm back in August....

all that you leave behind 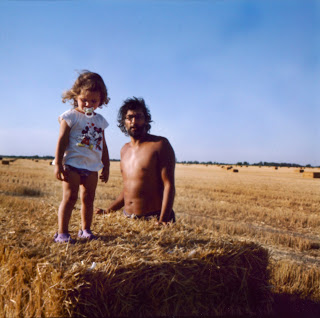 I LOVE everything about this picture.
Taken in Sonta, Vojvodina during our holidays back in July with my Hasselblad and fuji polaroid film.
Posted by maticki at 1:58 PM No comments:

Fall is in the air 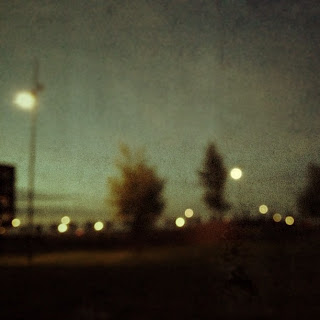 Fall is here and I am not sure how to feel about it. I had all these things on my August TO DO list and I have completed almost none of them. Feeling a bit lethargic, for no particular reason.  This snapshot I took last night reflects it quite a bit. I mean, one of the things was to post more about  my photo projects on here, which I have failed to do (I took part on Brook Shaden workshop beginning of August and I wanted to write about it here, but I haven't even edited pictures I took during the day).

Also, during our summer holidays, I went to the abandoned house close to my grandma's and while taking pictures of the house, I came across tons of old films, man that lived there - he was a photographer, took back in 60's and 70's. I think that I have about 70 rolls of films and I wanted to scan them all. I have not even scan the films that I took there!

And then, there is a website project..... re-doing of the whole thing, just a thought of it is giving me a headache.

And, half marathon training, I still can't believe I signed up for it and now there is no going back. Five weeks left to train and I feel no where near ready.

I guess, September is a good time for new beginnings, so hopefully I will catch up with some of these things a bit more. But it is already the 8th of the month and I keep singing the same song
Posted by maticki at 12:21 AM No comments:

Ana Matic: Click "Collect Me" to help me win a New York City photo exhibition and a$25,000 cash grant: One Life Photography Competition
Posted by maticki at 6:10 PM No comments:

my work on redbubble